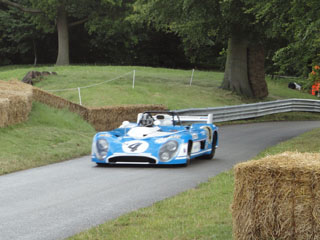 On the 16th July 2011, we attended the Cholmondeley Pageant of Power, which is the UK’s biggest celebration of power and speed.

This year’s event was extended to three days, with the Friday being set aside for press, trade and sponsors and also for the competing cars to participate in practice laps of the 1.2 mile, ‘U’ shaped circuit. 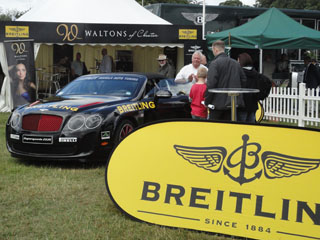 Despite heavy rain on Sunday, the meeting attracted a record crowd of 60,000 who viewed the 175 modern and classic cars & bikes on the track in addition to hundreds of display cars. 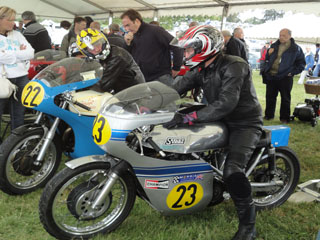 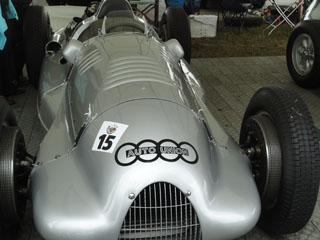 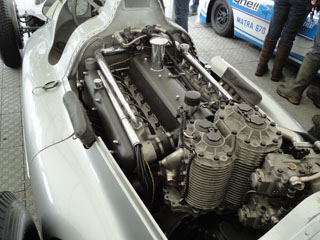 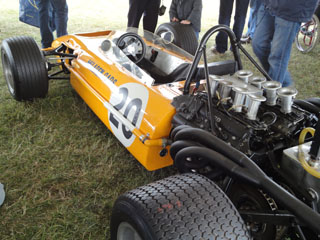 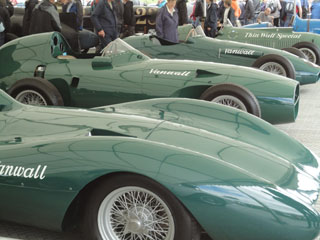 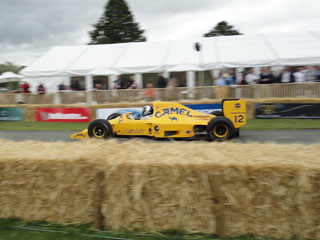 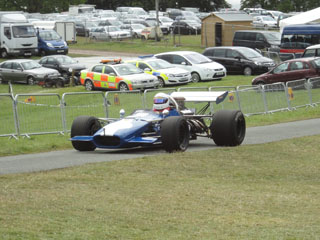 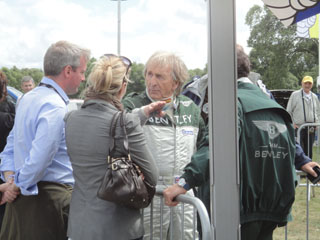 Being a celebration of power and speed, the pageant is not confined to road vehicles.  There were many additional attractions including powerboat racing, army mock battle scenes, and airplane stunt displays. 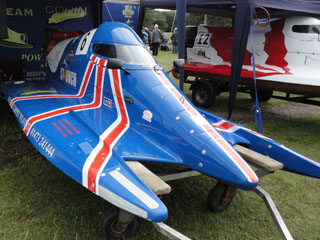 The pageant hosts the largest gathering of racing powerboats in the UK, and the lake saw plenty of racing action, with catamarans, hydroplanes and wetbikes taking to the water. 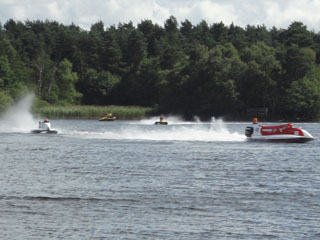 The Defence Helicopter Flying School, which is based at nearby RAF Shawbury,  provided spectacular air displays including a Search and Rescue Training Unit (SARTU) training demonstration. 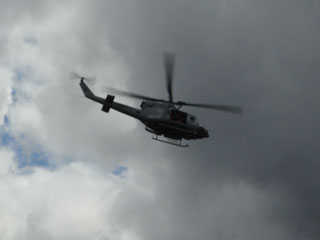 The Army conducted a live combined arms demonstration, providing a fascinating insight into miltary operations, and tanks and helicopters were used to insert the troops into the action.  The displays raised funds for the military charities Combat Stress, Remount and the Mercian Benevolent Fund (MBF).  A thrilling spectacle for a worthy cause. 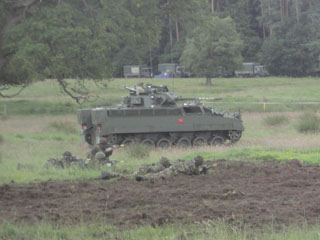 What really stood out this year was that that there were so many different attractions to witness and enjoy.  On track action, classic and modern vehicle displays, powerboats gunning their engines on the lake, biplanes and helicopters roaring overhead, army demonstrations, firework displays and more make for a very enjoyable weekend for all the family. 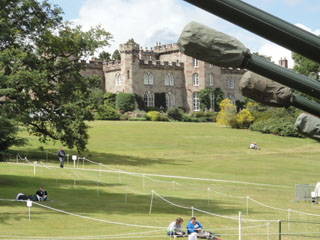 An action-packed time was had by all and we’re already looking forward to next year’s event.  See you there!

This years’ Cholmondley Pageant of Power takes place on the 15th, 16th and 17th of July 2011.  As we were perusing an old hard drive, along with pictures of the 1000 Engines Rally we posted recently, we came across these fantastic pictures taken at the 2010 event, and thought an article may be of interest to help whet the appetite for this years’ show. 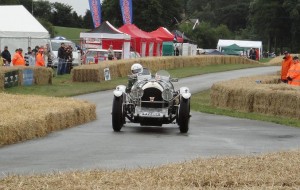 On the 17th July 2010, Tim Garton attended the Cholmondeley Pageant of Power, which is held at Cholmondeley Castle in Cheshire and features racing action on track, air and water, as well as displays  of racing machinery past and present. 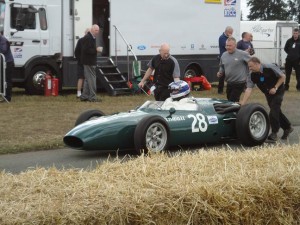 The show included displays of famous motor racing machines such as the Lotus F1 car driven by Sir Stirling Moss at the Monaco GP in 1961, and the 1978 Williams FW06, which was the first car produced by Sir Frank Williams and Patrick Head for their Williams F1 team. 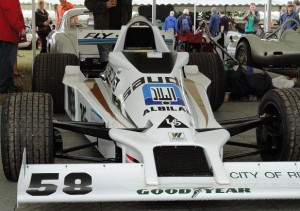 Also on display was the famous Tom Wheatcroft Donington collection of classic cars.   A true delight to behold for the enthusiast, and a fitting tribute. 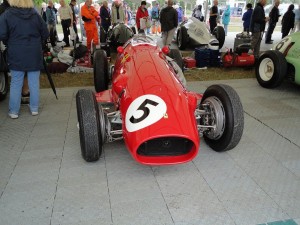 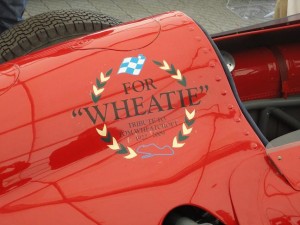 The show was again sponsored by Bentley and they had a fantastic assortment of road cars, classics, and Le Mans racing cars. 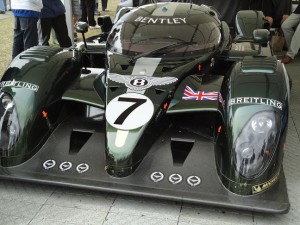 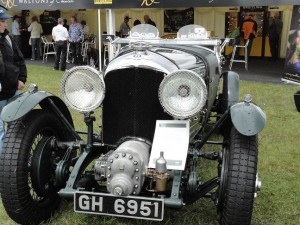 Such a fascinating, enjoyable day – the show was a huge success and deserves a high turnout again this year.

If you are interested in attending in 2011, the event is held on the 15th, 16th and 17th of July 2011 – visit the website here.   The event is supporting the Combat Stress – The Veterans Mental Health Charity and tickets start at £17 for adults and £5 for children.  Gates open at 8am. 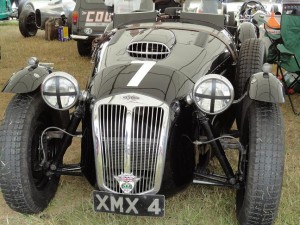 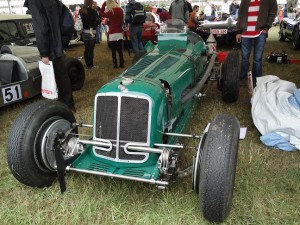 Need Fasteners for your classic vehicle?

At Thomas Smith Fasteners, we hold many different combinations of sizes of industrial fasteners to suit classic & vintage vehicles whether they be powered by Steam, Water, Gas, Petrol or Diesel.

BSF, BSW, UNF & UNC imperial threadforms, in addition to metric, are held on our online shop.

Many more sizes are available by contacting our sales staff.

Let us know if there are some sizes that you would like us to stock and we will investigate on your behalf.