The car was assessed by the new repairers in my garage at home in late December 2013 and it was agreed that the car be transported to their place and they would start work early in 2014. 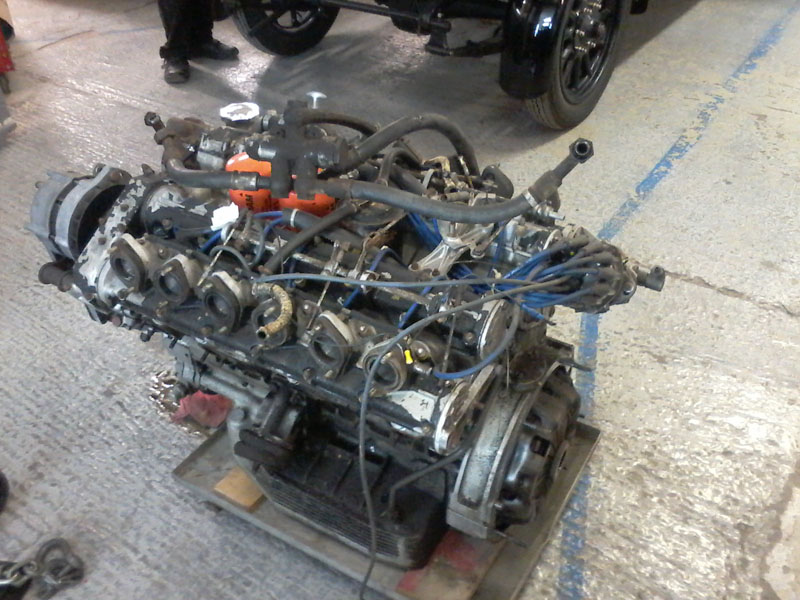 The engine was taken out and stripped down. The block and head have been pressure tested and are fine. This is a great relief as cracks in either of them would have been a major problem. 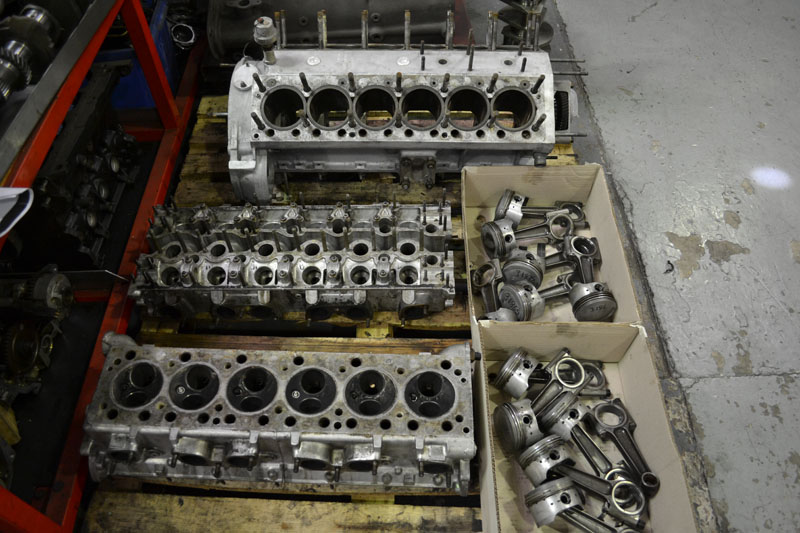 The problem that caused the oil/water mix has been tracked down to the failure of the oil/water common pump unit. The bearings had disintegrated and the shaft was flopping about. Also internal gears had badly scored the inner casing. 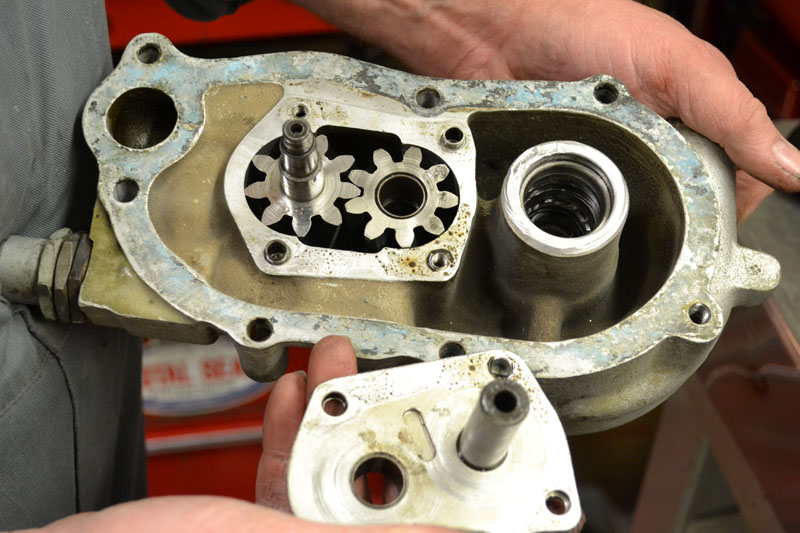 While the engine was out the radiator has been re-cored, serviced and returned looking as new! Whilst the engine is out all things that need the engine to be out will be repaired, eg new engine mounts, an aircon condenser unit will be sourced as the original is missing. More to come on the engine and car rebuild in the coming months.